Cannabidiol or CBD is one out of many compounds enclosed in the hemp and cannabis plants. These compounds are related to molecules called phytocannabinoids. Cannabinoids dictates the type of effect on the body. When specific cannabinoids, like THC, or group of cannabinoids bond to specialized CB1 and CB2 receptors; the cell sets off, indicating there is a change in cell activity.

CBD is different from other cannabinoids because it does not directly trigger these special receptors, rather, what it does is have an indirect effect on the CB1 and CB2 receptors. CBD induces the body’s natural endogenous cannabinoids which in turn forwards signals to activate those receptors to naturally go into action. CB1 receptors reside in the nervous system, glands, organs and connective tissue while CB2 receptors have an effect work majorly on the immune system and your active health.

Many describe CBD as being like THC, but without the psychoactive effects. However similar they seem. There is a big difference. While CBD works as an endocannabinoid modular; that is, when a disease starts to overtake your body and there is an imbalance within your body system, CBD works to restore healthy balance in your systems.

Although CBD is in the marijuana plant, CMI CBD contains pure hemp-derived CBD isolate that has minimal amounts of THC. Our CBD is grown on an industrial hemp farm that plants only pure and clean CBD isolate, passing a testing of above 99 percent.

The cannabinoids work with certain receptors by attaching to them to provide effects to the: hippocampus for memory and learning, cerebral cortex for decision making and emotional behavior, cerebellum for motor control and coordination, putamen for movement and learning, hypothalamus for body temperature and appetite, and amygdala for emotions.

According to research, CBD binds enzymes to provide anti-seizure, anti-inflammatory and pain relief on other receptors like; vanilloid, adenosine and serotonin that target pain, inflammation, movement and cognition.

Also, the vanilloid receptor also known as TRPV1 controls inflammation, body temperature and pain perception when bound with CBD. These receptors can sense large range of temperatures. The vanilloid is the same receptor that is triggered when you eat something spicy. 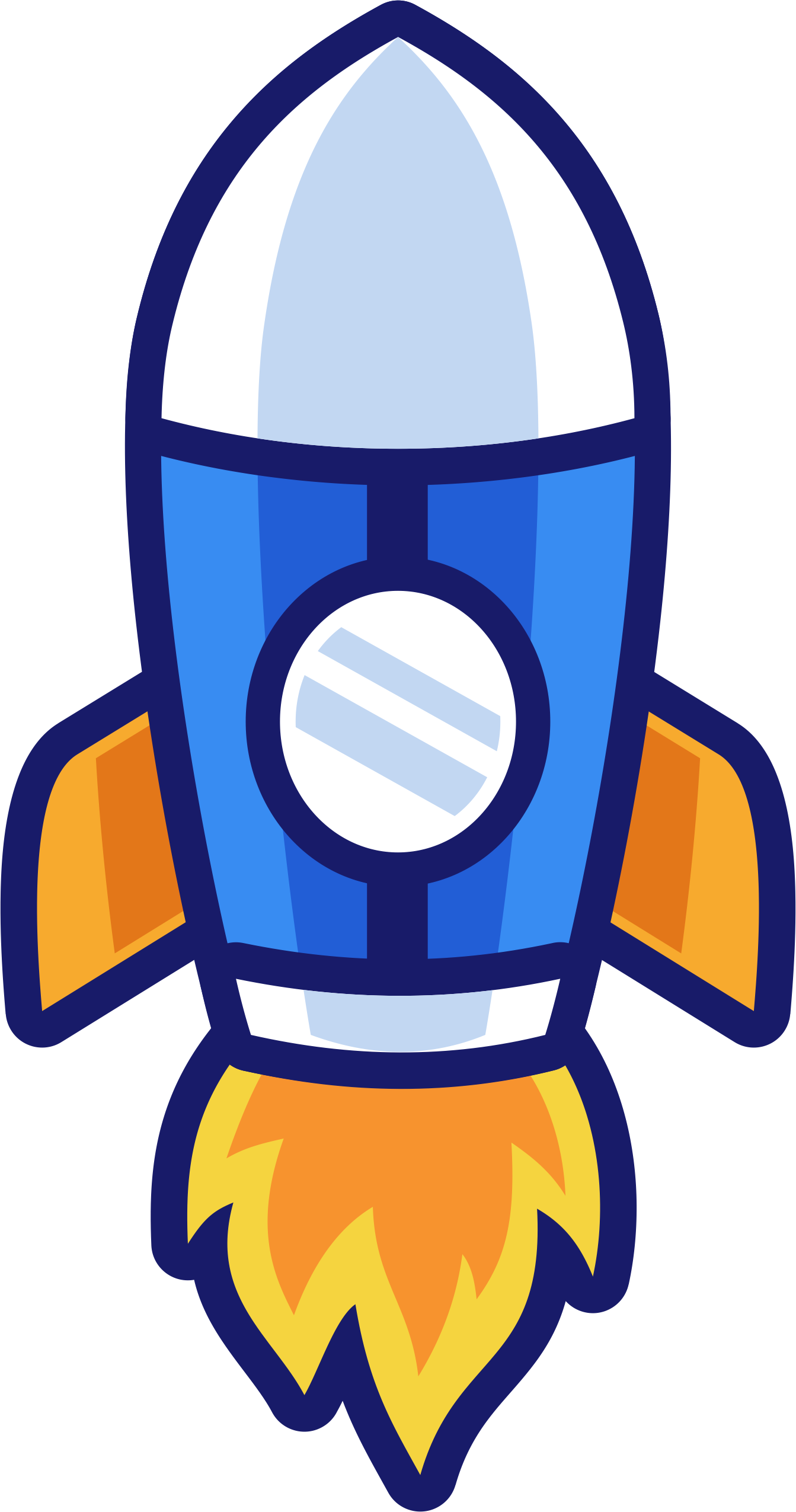 Sign up for our newsletter to receive special offers, news, & events.